At Hackman Capital Partners, we buy, renovate, develop and operate properties that serve today’s innovators across creative industries. Our pace is fast. Our people are smart. Our opportunities are endless.

If you’re eager to make an impact in the real estate industry—and in your own career—explore our current openings. 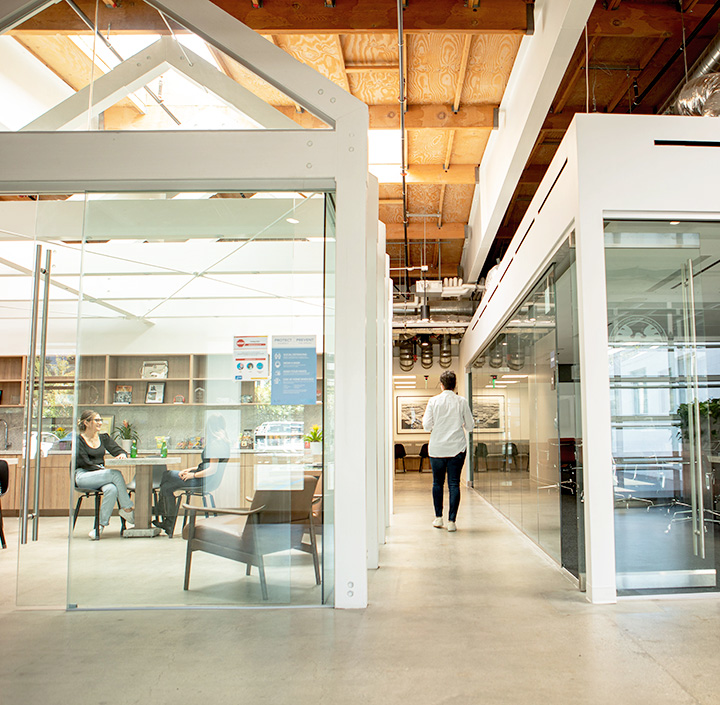 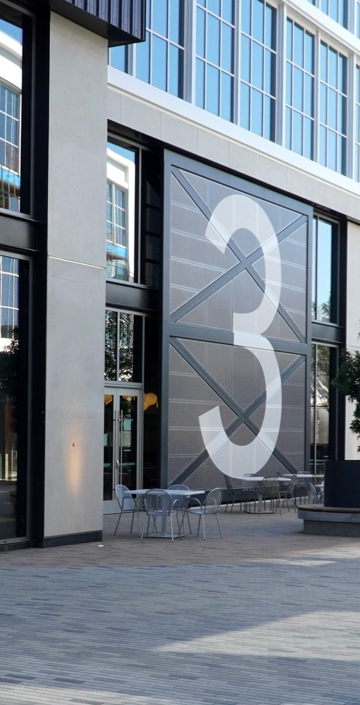 Founded in 1986, Hackman Capital began with a focus on the industrial marketplace, where we amassed a national portfolio of more than 400 buildings across 41 states. As the demand in urban markets began to increase, we expanded our focus, and by 2007, the company emerged as an early pioneer of transforming vintage warehouses into creative office space for media and high-tech tenants.

In 2014, we entered the film and television studio arena with the purchase of The Culver Studios, the historic home to such beloved productions as Gone with the Wind, Citizen Kane and ET. Embracing the studio’s star-studded legacy, we then embarked on an Innovation Plan that completely modernized the lot, more than doubled its size and subsequently secured Amazon Studios as the anchor tenant.

Now, with more than 18 production campuses across the United States, Canada, The UK and Ireland, including four campuses we’re building from the ground up, Hackman Capital Partners is the largest independent studio owner and operator in the world.

From where we stand, at the intersection of commercial real estate and entertainment, we’re an organization that champions creativity, innovation—and topping our own performance, exponentially, each and every day.

At Hackman Capital Partners, we offer all the benefits you’d expect from a visionary industry leader. We also offer the kind of perks you might not expect. Perks that include gorgeous offices, with spacious, light-filled workspaces that cater to our collaborative environment. A dynamic, Culver City location with walkable amenities and easy access to public transportation. Plus, generous PTO policies, complimentary officewide lunches three times a week, free valet parking and more. Oh, and dogs are welcome.

We think there’s no better place to work. We know you’ll agree.

Take a look at our current career opportunities or email us today at careers@hackmancapital.com.