Hit enter to search or ESC to close
The Culver Studios 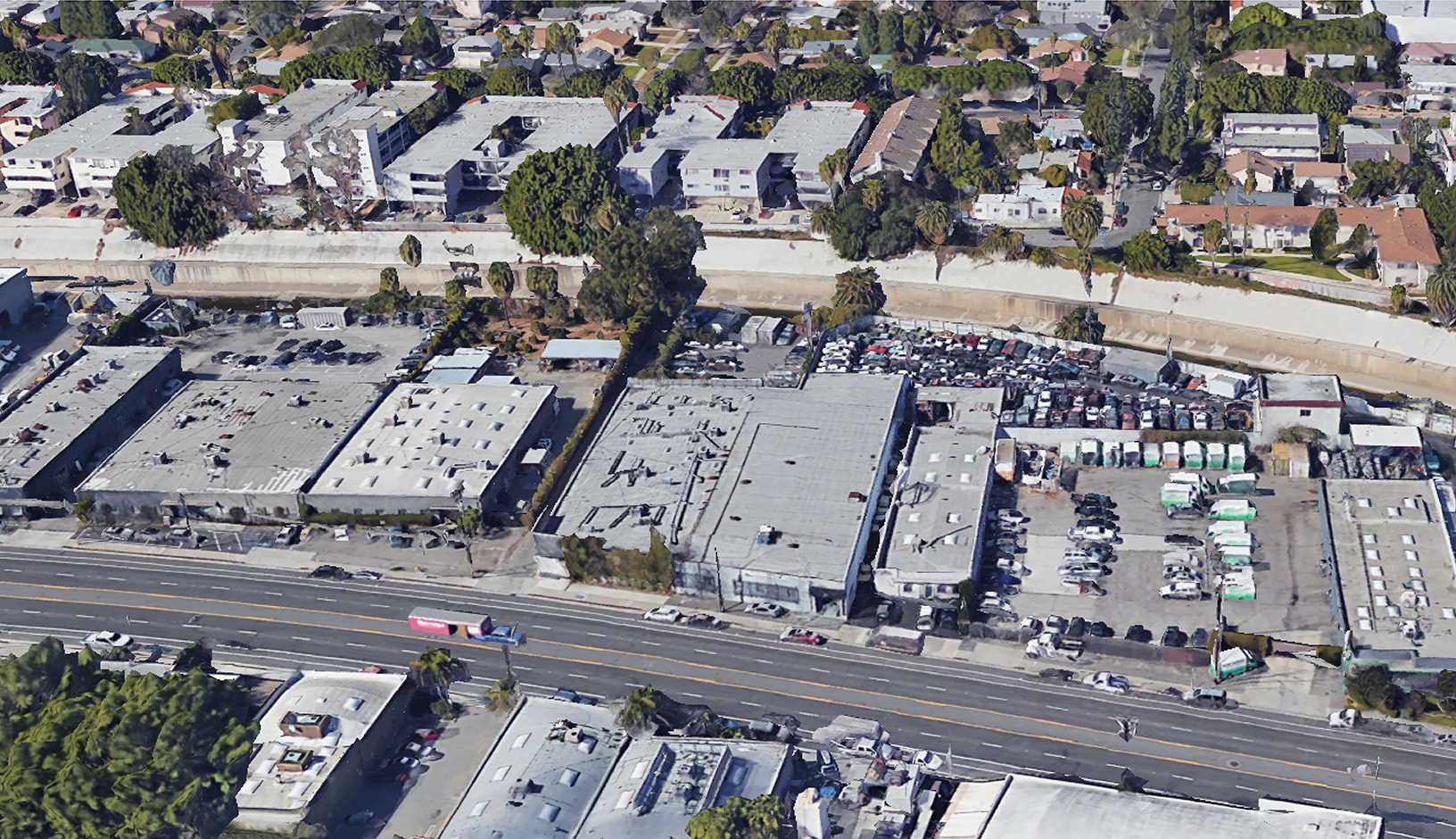 It’s a drama that probably could never have been imagined in Cecil B. DeMille’s most epic film productions, but the production studios that were built during a similar global pandemic that killed millions of people — and once owned by the legendary Hollywood director — are playing a key role on a real 21st century battlefield: supporting sites to test residents for potential infection by the coronavirus.

The historic Culver Studios along West Washington Boulevard in Culver City, California, and its current owner, real estate company Hackman Capital Partners LLC, are supporting and funding coronavirus testing sites in the city, including a site located on one of Hackman’s industrial properties, operated by a group of local emergency room physicians and a nonprofit organization called myCOVIDMD.

The drive-up sites targeting underserved populations are the only locations in Culver City where a person can be tested for COVID-19, the disease caused by the virus that has killed thousands in the United States, Hackman Capital said in a statement.

A testing site hosted by Blackbird House will open from 1 p.m. to 5 p.m. on Saturday, April 24, at 10600 Virginia Ave., a privately owned office complex in the city.

Hackman Capital, which has emerged as the most active buyer of studio production and soundstage property in Los Angeles, hopes to ease the strain on local emergency rooms by testing thousands of people who otherwise would not have the resources or expertise to procure a test. Hackman and the studios are also supporting numerous local initiatives, including financial support to food banks and programs to provide “grab and go” centers for students and their families.

“What we are facing is daunting, but I am heartened by the moments of triumph I’ve seen in everyday acts of humanity and generosity,” Chief Executive Michael Hackman said in a statement. “Culver City is our home, it’s where we work, it’s where we live, it’s where we build.”

DeMille owned the Culver Studios for a few years in the 1920s. Hackman acquired the property in 2014 for about $90 million and the entertainment division of Amazon has leased the property.